Finding Hope in Earth and Sun 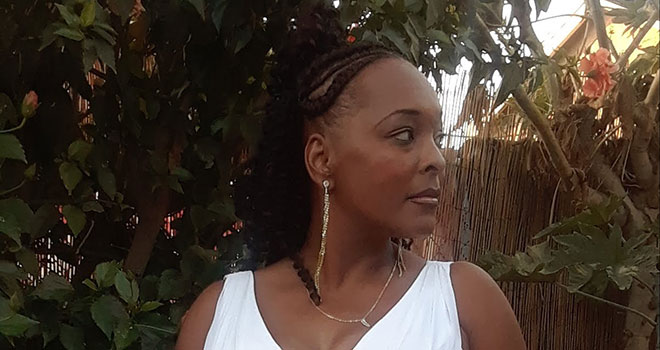 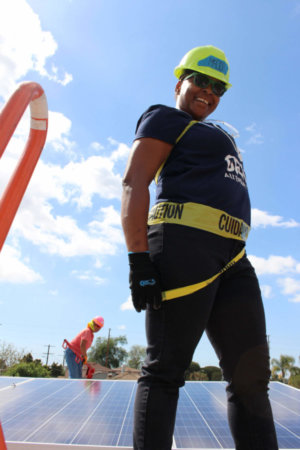