Today, June 19, 2022, marks the first anniversary of Juneteenth as a national holiday. In actuality, Juneteenth celebrations have occurred for over 150 years, with the first celebration occurring in 1866. The date of June 19, 2022, or Juneteenth, was chosen as it marked the anniversary of when a group of enslaved people in Galveston, Texas, finally learned that they were free from the institution of slavery. In 2021, after decades of organizing, political and community leaders were finally successful in passing legislation to commemorate Juneteenth as a federal holiday.

That it took decades of petitioning and proposing legislation before Juneteenth would be recognized as a federal holiday speaks directly to the twin objectives of the commemoration: to celebrate the freedom won by African Americans and to remember our nation’s broken promises. Indeed, though most Americans believe that slavery ended in 1862 with the emancipation proclamation, the official end of the Civil War (April 9, 1865), or the ratification of the 13th Amendment (December 6, 1865), slavery continued to be practiced well-after those dates, and in fact remains constitutionally legal as a punishment for crime.

As the Vera Institute writes, “until the mid-1950s, states routinely forced chain gangs of imprisoned people to do public works projects while wearing chains weighing as much as 20 pounds.” Even today, “private companies and governments extract nearly free labor from incarcerated people—who are employed to do everything from building office furniture and making hand sanitizer to staffing call centers and performing 3D modeling—in most cases for pennies an hour. In California, incarcerated people battle fires in 24-hour shifts for as little as $2.90 a day.”

Now, as then, Black activists, political leaders, and anti-racist allies celebrate Juneteenth in recognition of the enduring spirit and inalienable humanity of African Americans. Freedom was not given to Blacks; freedom had been fought for and won by Blacks. From the very beginning of the arrival of the first Black slaves in the United States in 1619, African Americans have resisted the atrocities afflicted upon their inalienable dignity and fought for their freedom. Slave rebellions occurred on a regular basis and during the Civil War close to 200,000 Black men enlisted in the fight. It is historically inaccurate and a dishonor to the work of past and present Black activists, political leaders, and anti-racist allies to suggest that a freedom which has continually been denied, restricted, and conditional was given to African Americans. 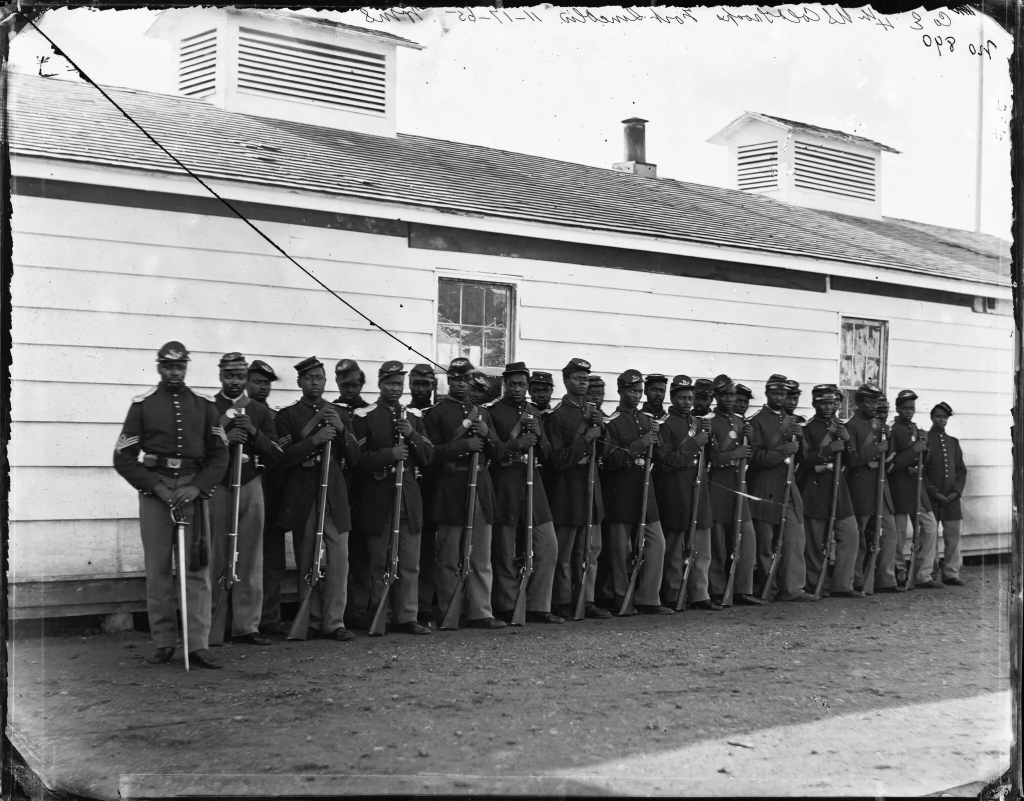 As we celebrate this year’s Juneteenth, we ask that you honor and support the ongoing work of Black-led nonprofits and organizations committed to ensuring the freedom and well-being of Black communities. African Americans “are incarcerated at nearly five times the rate of whites” and one in five “are experiencing poverty for the third generation in a row, compared to just one in a hundred white Americans.”

For over two decades, A New Way of Life has been working to directly confront these systemic barriers to the life and liberty of the African American community. We have provided housing to hundreds of formerly incarcerated Black women, provided pro bono legal services to thousands of African American community members with conviction histories, and helped reunite hundreds of Black parents with their children. None of this would be possible without your support. Thank you.

Copyright © 2022 All Rights Reserved by A New Way of Life