A chance at life for Uganda’s formerly incarcerated women 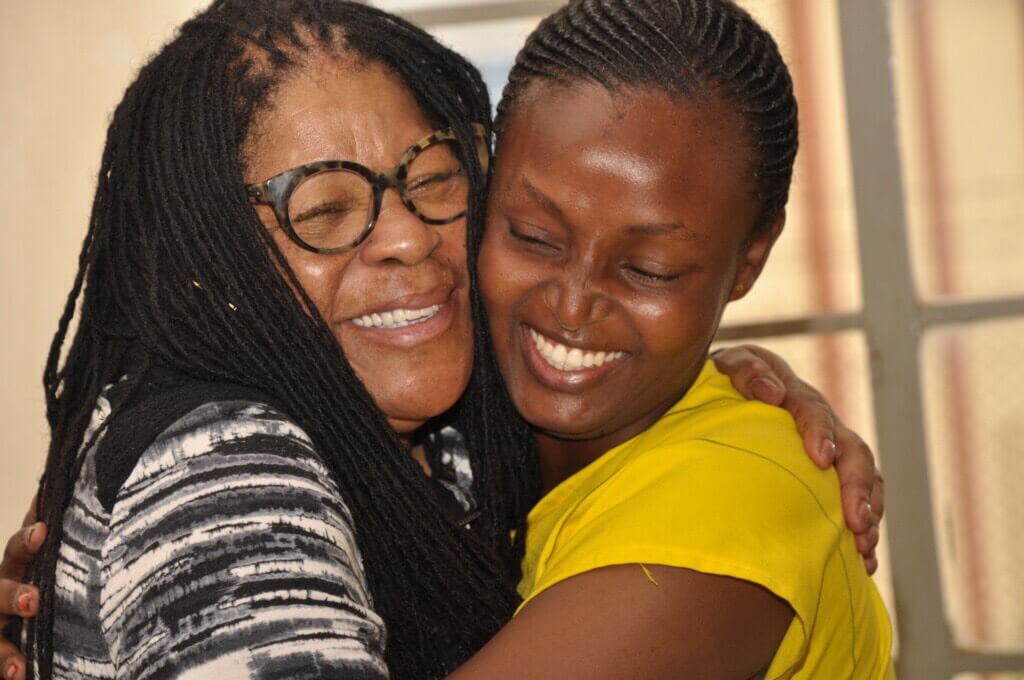